The development of Avant Loaders began over 30 years ago. The core group of Avant had already over ten years of experience in developing different kinds of agricultural machinery. We noticed that for one of the toughest jobs in cow farms, silage distribution inside cowhouses, there were no proper and cost-effective machines available.

From this standpoint, the first Avant was born: skid steer loader, equipped with an 11-horsepower gasoline engine, which was able to distribute feed to 50-80 cows in 10-15 minutes, twice a day, 365 days a year. A task, which was previously done with wheelbarrow and shovel.

The advertising slogan "Change your most unpleasant task to most enjoyable!" spoke to the farmers and we started to make sales. In the first year, we sold 80 machines and which was big back then.

The advertising slogan "Change your most unpleasant task to most enjoyable!" Spoke to the farmers and we started to make sales."

However, we wanted to go forward, so we focused more on product development. As time went on Avant collection was complemented with diesel-motor versions, more attachments were developed and we started to develop the machine so that it will fit new customer segments. At the same time, we started our strong export to Germany and established our own sales company there in the early '90s.

The first articulated Avant was presented in 1995. The new type of Avant unlocked us a whole new world. The new model series quickly found its way into new customer segments, such as landscaping, green area maintenance, horse stables, and private use. At that point, we had more than ten export countries and we started to sell the machine to an even wider customer base. Due to this, our sales increased to 80 loaders per month.

As our sales increased we kept our focus on what we were doing. We have developed our production continuously and strongly. A factory which is effective and produces good quality is a very valuable part of our supply chain. We can now proudly present our modern production plant to any customer coming from anywhere in the world.

Today Avant has seven model series and over 200 different attachments."

In the 2000s we have continued in making strong investments in product development and launched a new 200-series. 200-series was specially developed for private use –customers. At the same time, we began to pay more attention to the appearance and design of the machines. Quickly we realized that even though the technical characteristics of the machines are most important to the customer, people also appreciate the groomed appearance of the machines. We have followed this trend in our design and nowadays people can recognize Avant from its fresh green color.

Today Avant has seven model series and over 200 different attachments. The basic machine is available with more than 50 different options – starting from additional weights and leading to air-conditioned cabins. Engine power ratings start from 20 hp and end up to 57 hp. Today we have more than 50 export countries and an even wider range of customer segments. This comes from the continuous development of the whole Avant-business.

Our sales have increased up to 150 machines per week. 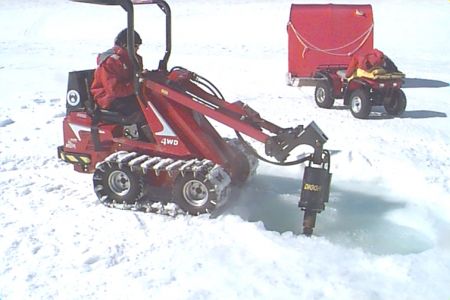 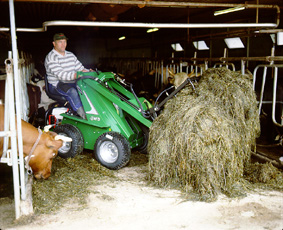 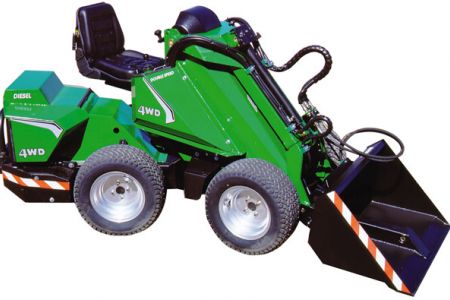 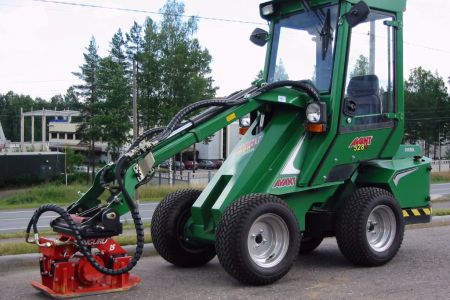 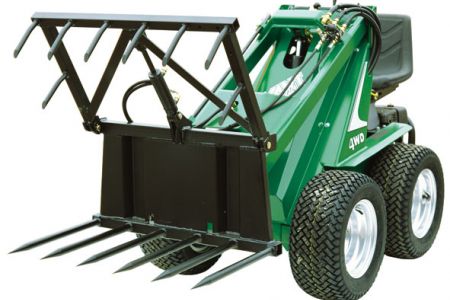